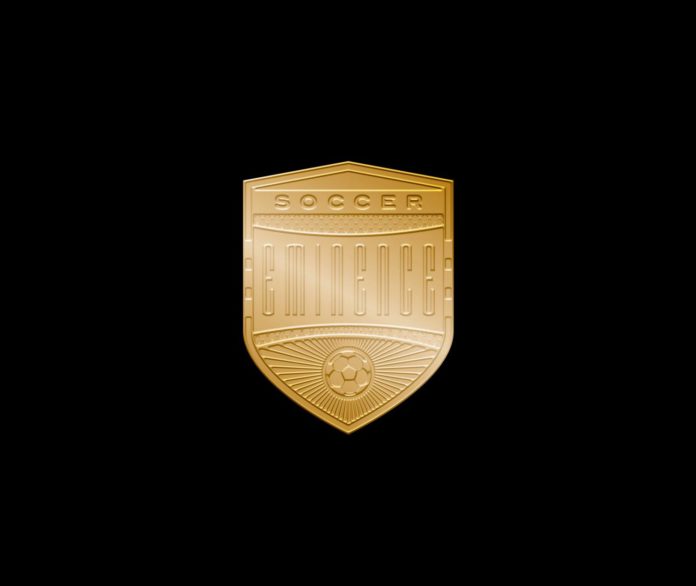 To celebrate the upcoming World Cup, Panini are introducing an ultra-high end release to the Soccer line-up. 2018 Eminence World Cup Soccer will feature the top players in the world in this on-card Autograph, patch (not jersey) only product, that also features rare gems and metal ingots (silver, gold and platinum) seen spread across other Panini favourites. Due to release in July 18, each box (1 per case) will feature at least 9 autographs of which at least one will be an autographed booklet card or two extra autos per box as well as the first on-card autographs for 11 soccer legends.

A few ‘early’ case breaks have provided the following sneak peek at a few of the cards in the set which look fantastic.

To celebrate this significant product, Panini have released a unique digital book to provide details on the design and preview the card sets due to be included. Click the image below to view the book. 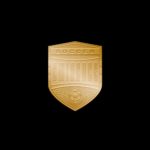 Carrying a suggested retail price of $6,500 per box, these won’t be for the faint of heart but the rewards could be tremendous. The chance to hit an Octet autographs booklet of some of the greatest to play the game, both past and present, as well as match worn cleat autographs and massive patch autographs will be worth the risk for some. Panini have announced that “Approximately one in four boxes will be Eminence Hot Boxes containing additional autograph content — including some boxes that will deliver up to 15 total cards”. Furthermore every hand-packed box of Eminence Soccer will receive at least one autograph each from the following groups:

The set will also see the inclusion of Cut Signatures, which for those unaware are authenticated signatures of players that have been sourced from documents, posters or other means, but not originally intended for use in trading cards. These signature are the ‘cut’ out from the original source and inserted into the cards. Panini has announced that the confirmed Cut Signatures Checklist includes:

There’s not doubt this is a rare product and the list of confirmed signers shown below support the prestige of this product.

The Soccer World Cup only comes around once every 4 years, so chances are we may not see such an amazing product for some time again, if at all. If you are a high end soccer collector, then 2018 Eminence World Cup Soccer is a must. 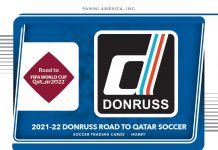 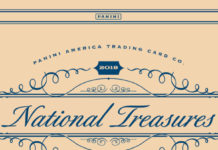 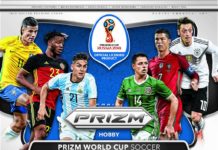