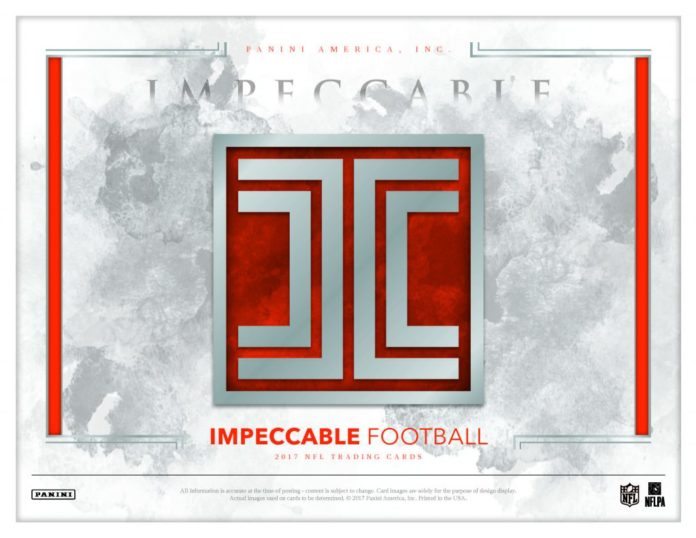 Releasing shortly after is Basketball brethren, Impeccable Football is sure to be a favourite with collectors again this year. Featuring the ever popular RPAs, which this year include double patches, Helmet and Glove version, and the unmistakable Silver and Gold ingot cards. The ingot cards fall at one per case on average and with only 20 gold version in total these will surely be a draw card for high-end collectors.

Each box will contain 5 autos one of which will be an RPA. Also look for the stunning Impeccable Draft Picks this year numbered to the players draft pick, meaning the 1st pick will be a 1/1!

5 Autographs per Box including at least on RPA on average 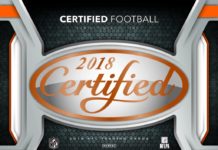 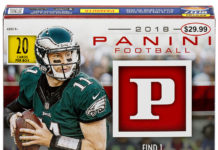 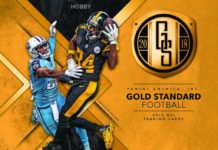