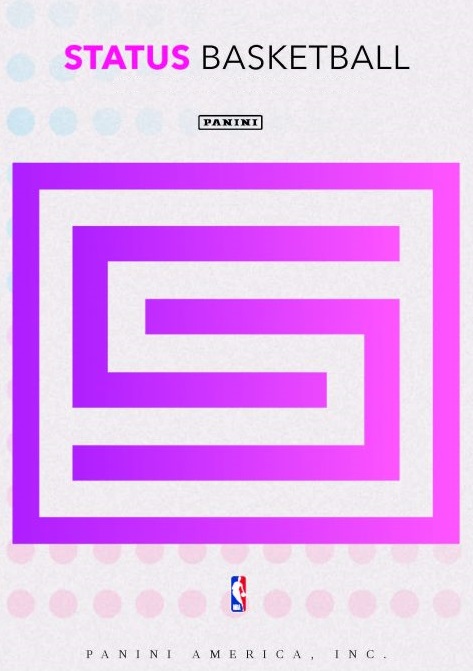 Despite Panini advising that Status had been removed from the release calendar in for the 2018-19 season, it looks like a retail exclusive version will in fact make its way into the market. There is no indication of the release date as yet but the checklist for 2018-19 Status Basketball has already been released by Panini and is now available on 130 Point via the direct links below.

A quick review of the checklist shows that the Draft Night Autographs are still included, but only the /32 versions with no short print run variations available this year. Other key subsets include the Freshman Signatures in the Gold (/10), Pink (/25) and base (Not #d) variations as well as the New Breed Autographs in the Gold (/10), Pink (/25) and base (Not #d) variations. Keep in mind though this is a retail product which means the print run will be large and pulling a low numbered autograph will be difficult. The sets do include cards for Luka Doncic, Trae Young, DeAndre Ayton, Jaren Jackson Jr, Marvin Bagley Jr and all the other key 2018-19 rookies.

Keep an eye out in your local Walmart, Target or similar hyper mart store as it is expected that 2018-19 Status Basketball will appear soon and is likely to be snapped up quickly when it does!

TBA on information is released by Panini