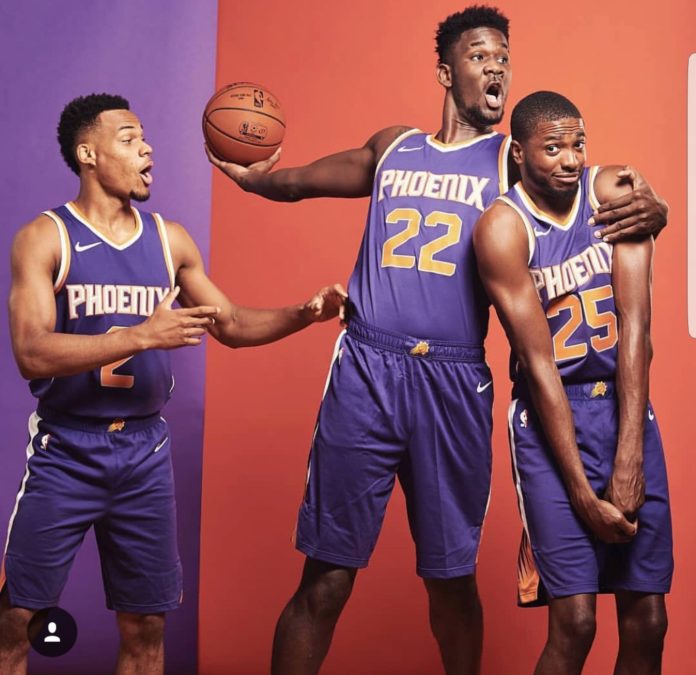 The 2018 NBA Rookie Photo Shoot (RPS) happened yesterday and along with it were a few previews of the 2018-19 releases including the Next Day Autos, Absolute Draft Day Ink and Rookie Autos, Panini Instant Autos and Flawless Collegiate. We also got a look at a new addition to the Basketball line-up with Certified Basketball, which is crossing over from NFL and is likely to be an early season release.

See below for a round up of the imagery released so far via the Panini Twitter and Instagram accounts, along with the players personal social media accounts.